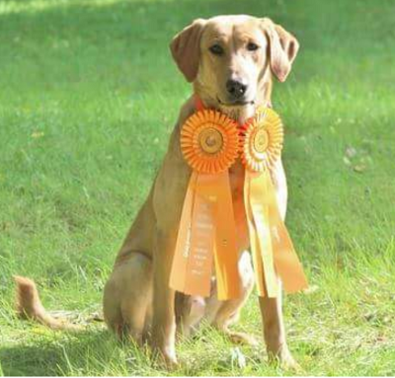 Hillview's I Can Haul (IKE)

Ike is 75 lbs. and a dark chocolate. he is not tall but very stockie. Ike loves everybody he meets and is good around kids and other dogs. He plays ball in the yard but it's not his lifes calling. Ike is better at his lead work.

BEAR IS BLACK AND WILL PRODUCE BLACK, CHOCOLATE, FOX RED AND YELLOW PUPPIES. HE IS 95 LBS AT . HE IS SIRED BY JUD AND OUT OF WITCH. HE LOOKS AND ACTS A LOT LIKE JUD AT THE SAME AGE. BEAR IS A VARY HAPPY DOG THAT LOVES TO FETCH AND PLAY.

Bo is our new beautiful stud dog weighing 85 lbs.  He has a very loving temperment with kids and other dogs.  As you can see in the pictures he enjoys retrieving. 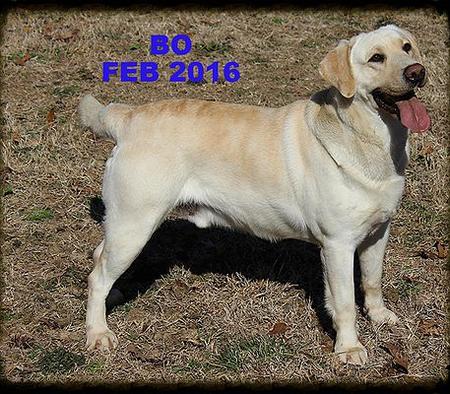 FORTE IS A 21/2 YEAR OLD DOG AND IS 75LBS. HE NEEDS 1 MASTER PASS FOR HIS MH. HE IS A SWEET BOY, GOOD IN THE HOUSE AND AROUND KIDS AND OTHER DOGS. HE HAS HIS SH. SO YOU KNOW HE IS SMART AND TRAINABLE. FORTE IS KATHY STRONGS DOG AND IS RUN BY HER. 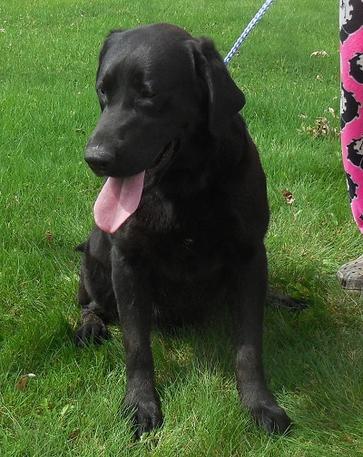 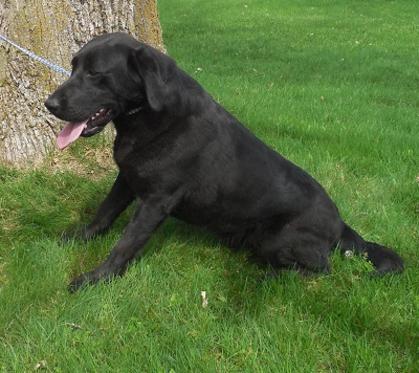 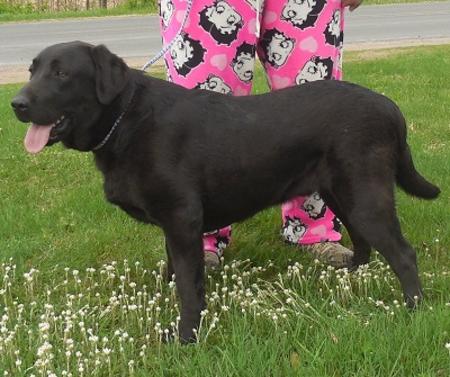 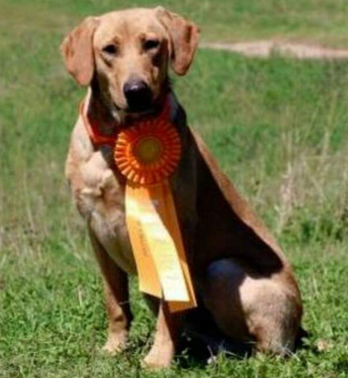 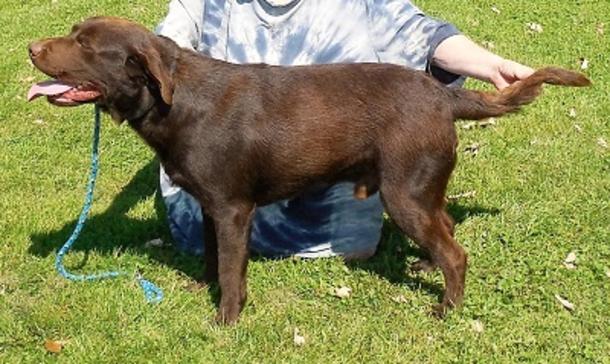 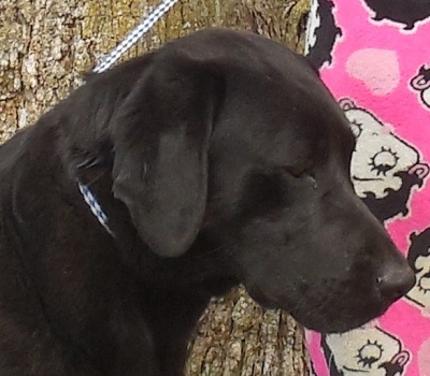 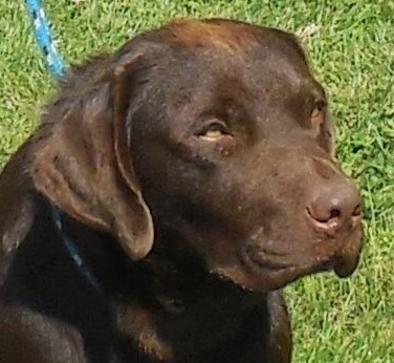 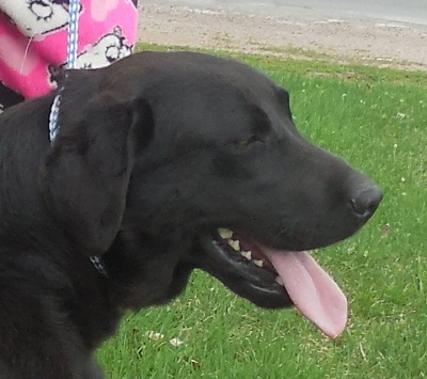 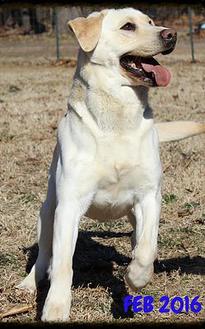 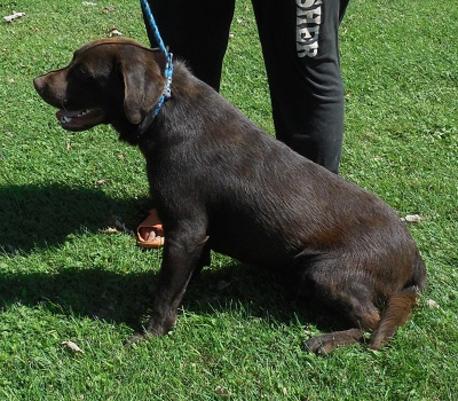 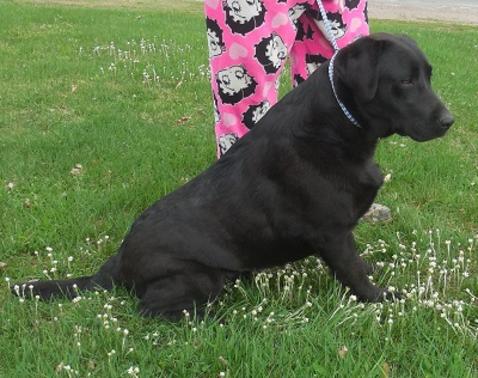 DUCK is a black stud dog.  He will produce yellow & black & chocolate & fox red puppies.  He is 90 lbs .   He has an absolutely beautiful head and a body to match.  His temperate is happy go lucky.  Though not formally   trained yet, he loves to retrieve, play and swim in our pond. He is sired by Jud and out of Witch 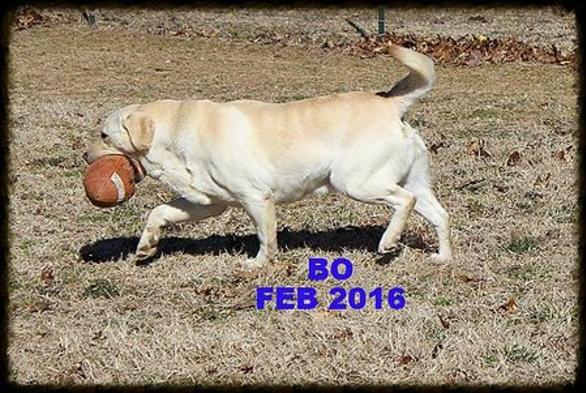 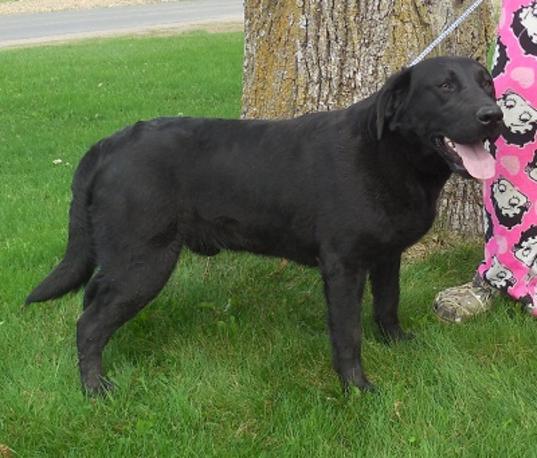 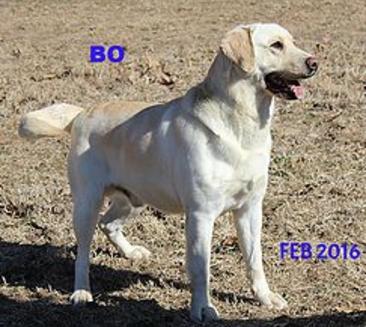 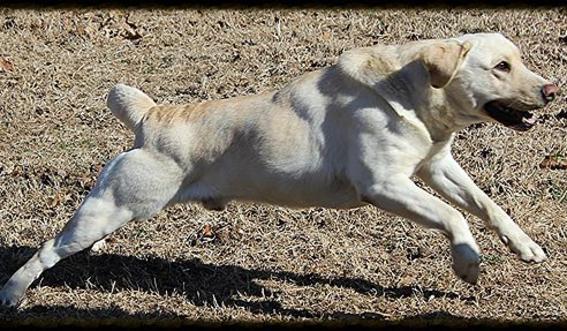 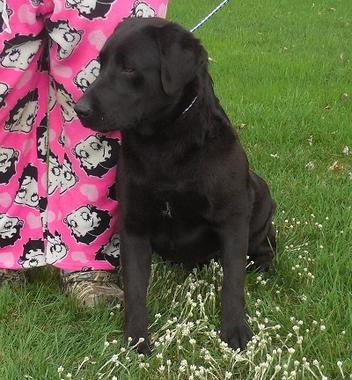 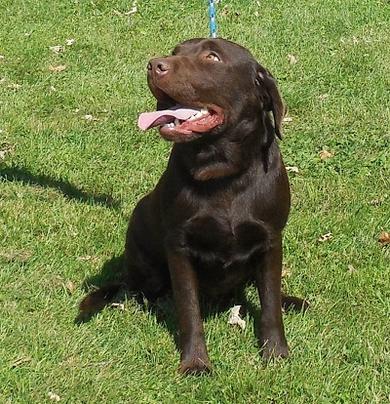